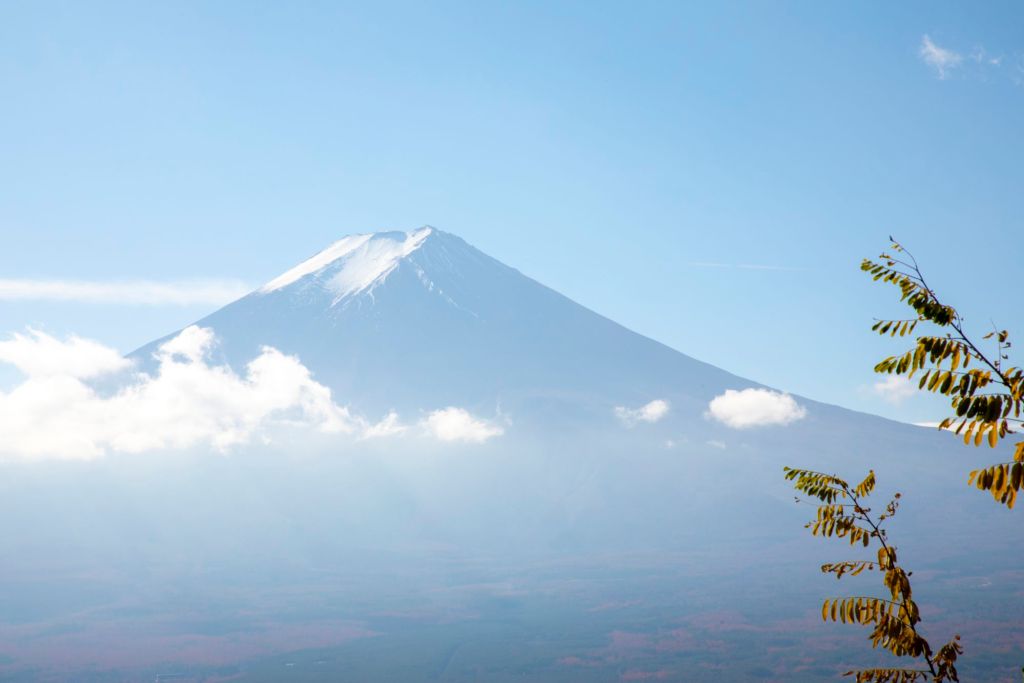 Hopes of creating the next big thing in Asian gaming skyrocketed as Japan began moving toward casino legalization in 2013. That enthusiasm has dissipated over these past eight years for a variety of reasons, and the smart money now bets building integrated resorts in Japan for billions of dollars won’t pay off.

I’ve been part of the negative wave that’s swept the Japan casino contest, due to culminate in the national government licensing up to three IRs next year. I’ve suggested that Japan stop the IR process to rewrite the rules and that authorities only award one IR license among the three current contenders, hoping for more attractive candidates to emerge later.

Caesars’ return to Japan – it dropped out the bidding at the time of the Eldorado purchase – is a reminder that Japan remains the world’s third largest economy, and it boasted rapidly growing international visitor arrivals pre-Covid. It’s also a reminder that defying conventional wisdom about Macau remade the global casino business two decades ago. Japan could have similar impact, despite what the smart money says.

Former US diplomat and broadcast news producer Muhammad Cohen is a columnist for ICE 365, a contributor to Forbes, a columnist/correspondent for Asia Times, and author of Hong Kong On Air, a novel set in his adopted hometown during the 1997 handover about television news, love, betrayal, high finance, and cheap lingerie. See his bio, online archive and more at www.muhammadcohen.com; follow him on Facebook and Twitter @MuhammadCohen.